A small piece on the proud history of our club, a history which continues to be sewn through our many initiatives

1930 saw the foundation of the present St. Eunan’s club. Three of the original founders were John Hourihan – a man who did so much in securing the clubs present grounds, O’Donnell Park; John Crumlish, who, along with Hourihan, played a significant part in the setting up of the O’Donnell Park and the early development of what we have today. And Johnny Curran, whose dedication and shrewd managerial qualities guaranteed G.A.A. for Letterkenny forever.

1982 saw another dream come true with the completion and opening of the club’s new Social Centre in O’Donnell Park, on Friday 19th February. This was the culmination of the hard work by a select development committee that included Dr. James McDaid, Frankie Campbell, Sean Boyle, John O’Donnell, Frank Devine, Seamus McRory and Denis Doyle.

Since then, St Eunan’s has continued to grow from strenght to strength, not only at club level but also through players progressing to play for the county.

In 1992 Donegal became All-Ireland Senior Football Champions for the first time and St.Eunan’s had three representatives on that year’s panel in Charlie Mulgrew, Paul Carr and Mark Crossan.

In 2001, Brendan Devenney was the leading scorer for Ireland in the Compromise Rules series in Australia.

And in 2012, St.Eunan’s proudly had Rory Kavanagh and Kevin Rafferty in the All Ireland winning Donegal squad that defeated Mayo to lift Sam Maguire for a second time.

To date, 2021 is the most successful senior year in the club’s history.

Our club would be nothing without the wonderful team of volunteers, coaches and supporters who give up their free time to assist in the running and supporting of it. We thank you all for all your selfless dedication and generosity of spirit. You are sewn into the fabric of every success we have on the playing fields and off them.

We would also like to thank our sponsors. Without your kind generosity it would be simply impossible to run the club successfully. Go raibh míle maith agaibh go léir. 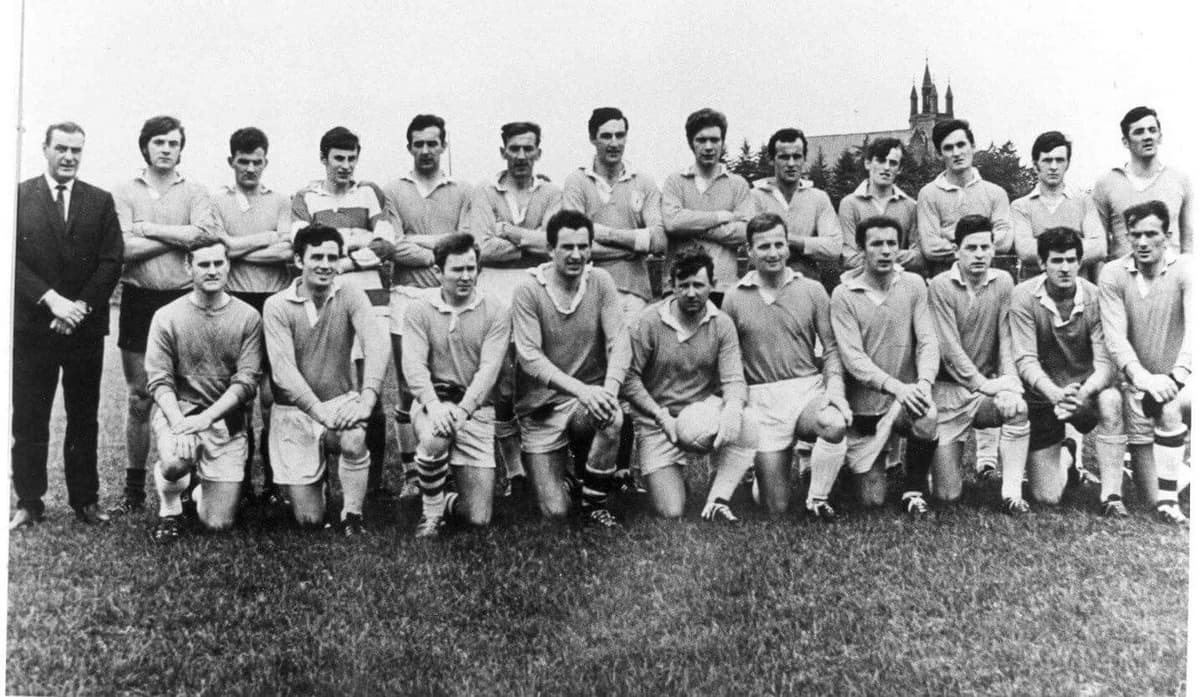